What is: Wheat Beer vs. Witbier vs. Hefeweizen 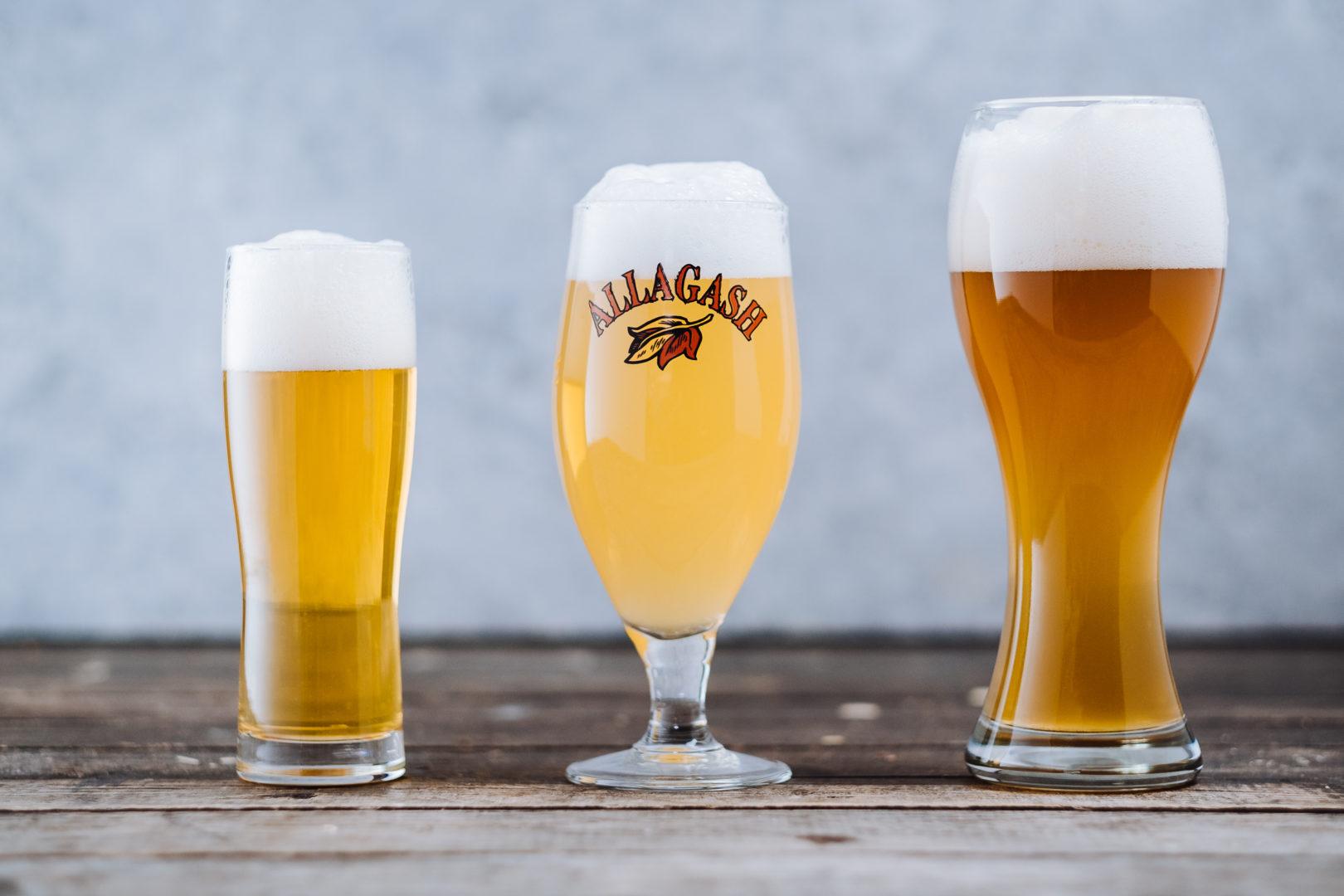 An American wheat beer, a witbier, and a hefeweizen.

We’ve heard a lot of people ask what the difference is between various wheat beer styles, specifically: witbier, hefeweizen, and “American” wheat beer. While they may seem similar, there’s actually quite a bit of difference between these styles.

They’re united by the fact that they’re all brewed with a large proportion of wheat, but that’s about where the similarities end. More broadly, a “wheat beer” is really any beer where a substantial portion of the grain used in brewing is wheat. Your average craft beer is brewed primarily with malted barley. The reason is straightforward: barley malt is easier to brew with. Wheat beers are exceptionally hard to brew because the proteins and starches in the grain want to bind, making it trickier to extract the sugars. These same proteins make wheat exceptional for baking (think stretchy pizza dough).

Here’s a breakdown of these three styles:

Often simply called “wheat beer” by brewers, American versions of wheat beers use clean, American yeasts. These yeasts don’t create the heavy clove and banana character of German weiss beers or the fruity, spicy character of a witbier. Appearance-wise, American wheat beers can range from relatively clear to cloudy. As with all American styles, these wheat beers have a more noticeable hop-character as well. This usually translates to a crisp texture as compared to a witbier or hefeweizen. Some examples of American wheat beers: Bell’s Oberon, Three Floyds Gumballhead, Boulevard 80-Acre Hoppy Wheat Beer. 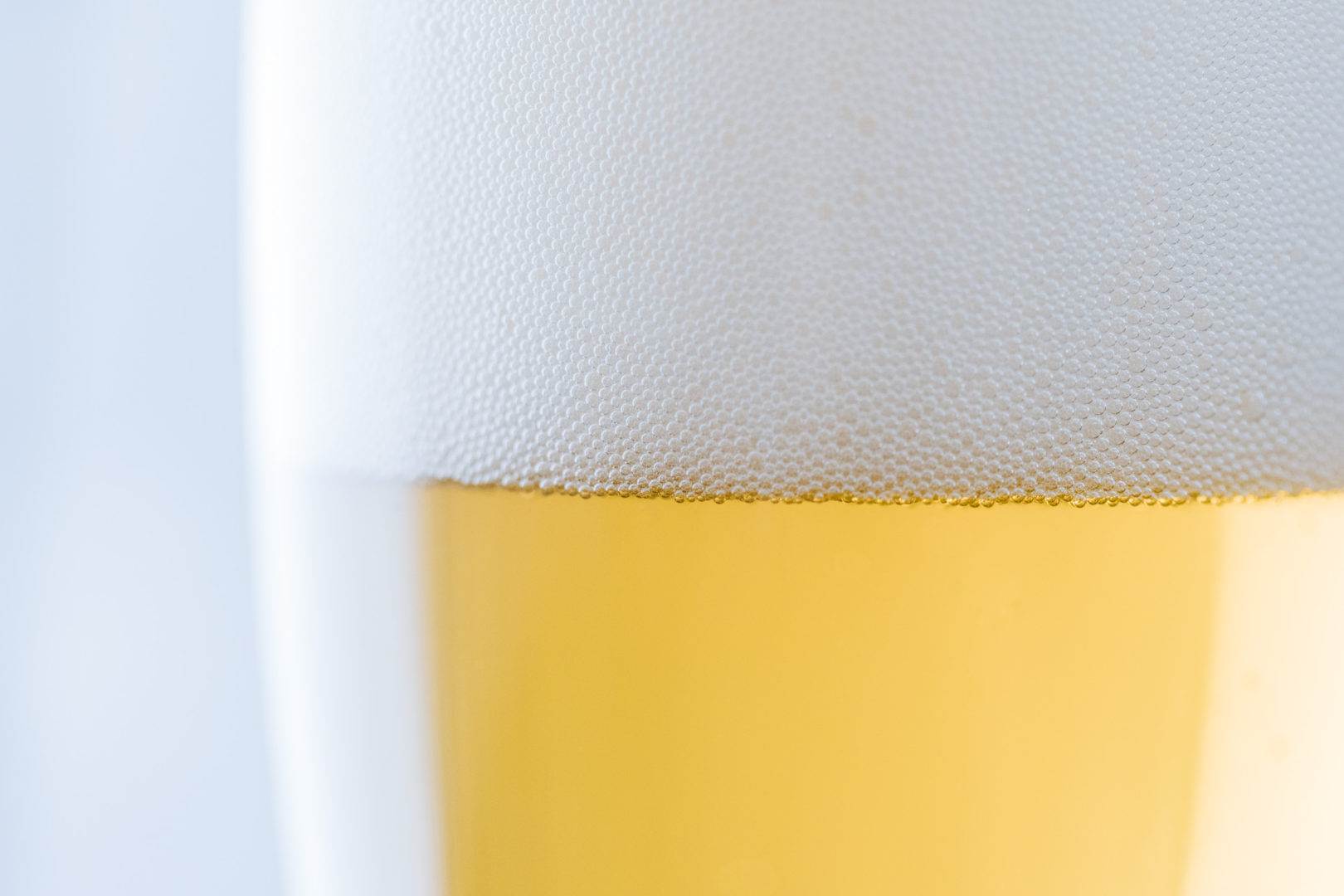 A style we know intimately here at Allagash, witbiers were brewed as early as the 14th Century in Belgium. The word literally translates from Dutch to “white beer,” hence our own Allagash White. When breweries describe something as a “white” beer—for example, White IPA—that simply means that there is a decent portion of wheat in the beer. As opposed to other wheat beers we’ve mentioned, witbiers are always cloudy. They are typically brewed with coriander and citrus or other spices, which act as complementary flavors to the bready, bright wheat notes. Spices should never be over the top, but just enough to have you wondering, hmmm what is that? Belgian yeasts offer up additional fruity and spicy flavors. Some examples of witbier: Allagash White, Wittekerke, Hoegaarden White. 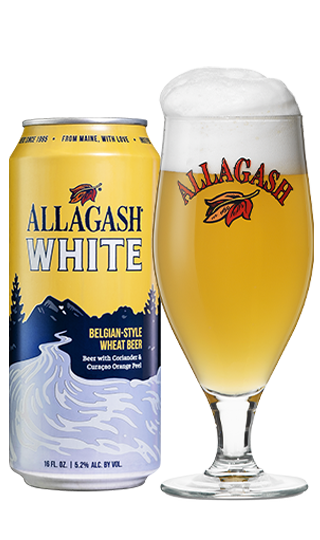 Hefeweizen is a type of weiss beer—German for “white beer.” Hefeweizen itself translates to “yeast wheat” in German. Made up of >50% wheat, weiss beers are characterized by a strong presence of banana and clove, even vanilla or bubblegum, in the aroma and flavor. These flavor compounds are created by the Bavarian yeast strains used to ferment them. Weiss beers can be clear, as in a krystalweizen, hazy, as in a hefeweizen, or even amber to mahogany in color, as in a dunkelweizen. Some examples of Hefeweizens: Weihenstephaner Hefe Weissbeer, Sierra Nevada Kellerweis.

There are plenty of benefits to brewing with wheat that make the extra hassle worth it. In combination with barley, wheat creates a silky, creamy texture and a big, beautiful long-lasting head on your beer. Wheat also tends to impart a bready, bright, lemony character. Interestingly, many breweries use wheat in their beer and don’t describe them as wheat beers at all. Many hazy, “New England-Style” IPAs have wheat, or oats, or both in them to lend their creamy texture. Many farmhouse, or saison style-beers may also have a relatively high portion of wheat, or other grains such as rye or spelt.