What’s an Imperial Stout? And what’s an “imperial beer,” for that matter? 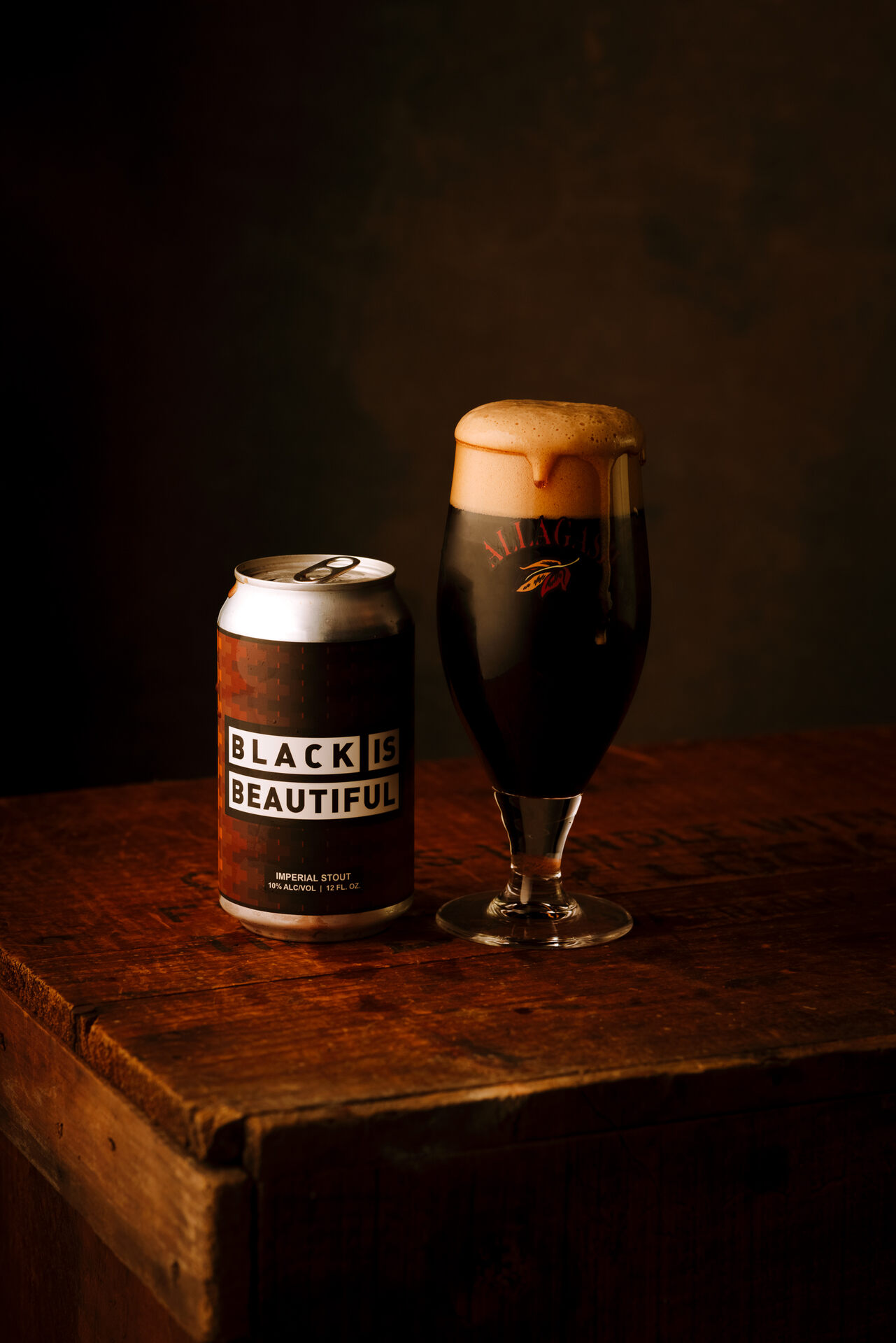 The term “imperial” simply refers to a big beer, both in terms of flavor and alcohol. The term is used interchangeably with “double” and “strong” to refer to any style of beer brewed with an extra dose of grains and hops to produce a higher ABV (alcohol by volume).

But why “imperial?” Some historical controversy surrounds the origin, but most agree that the first imperial beer was a particularly strong English stout that satisfied the tastes of the Imperial Court of Catherine the Great, the Empress of Russia, in the late 18th century. Thus, the hefty Russian Imperial Stout was born from the stouts of the day, which themselves were stronger versions of the porters that had captivated England for decades. Fast forward to 2020, where naming conventions and parameters of beer styles merge and blur at a dizzying rate and anything can be an “imperial” version of itself when it’s stronger than the original. So one glance inside your local bottle shop will reveal imperial IPAs, imperial fruited goses, imperial pilsners, imperial witbiers, and all sorts of fun new styles. You name it, there’s likely an imperial version of it on the shelf. In that sense, we’re currently experiencing an “imperial” renaissance.

But how do brewers make their beers “bigger”?

Simply put, brewers craft strong beers with added helpings of grains and hops. The process for brewing beer is the same, no matter the size and strength of the end result. The grains provide fermentable sugars to the yeast, which goes to town consuming the sugar and creating the byproducts that make beer the beverage we know and love: full of carbonation, flavor, and alcohol. That’s the magic of fermentation. The hops balance out the sweetness of the beer and come into play just prior to fermentation, when the brewer boils the grain with water and adds hops in increments to produce a range of bitterness and aroma.

So, in essence, the math is plain: provide more sugar for the yeast, balance it out with more hops, and the yeast will create a proportional increase in flavor and ABV. Boom: a “bigger” beer.

When balanced properly, these beers are a flavor bonanza. These heavyweights of the beer world typically reside in the double-digit ABV range and feature a heavier body and mouthfeel but with a noticeable hop bite. They can also present with a fresh booziness that can often mellow over time, which often makes them excellent candidates for cellaring. This process requires both patience and a cool, dark, dry space with an ideal temp range of 50 to 55 degrees Fahrenheit. Some collectors swear by slightly cooler temps while others allow their cellars to reach upwards of 65 degrees in the summer months. As for pairing food with imperial beers, it’s most effectively done by matching strength to strength. Bigger beers typically go extremely well with bigger, fattier, sweeter foods such as beef stew, bacon, pate, cheeses, and chocolate cake. They tend to dwarf and/or obscure delicate flavors. For example, Black Is Beautiful, a 10% imperial stout, is a dream when paired with steak, bacon, stew, molten chocolate cake, or tiramisu. Curieux could be considered an “imperial” golden ale (though we don’t call it that) with its 10.2% ABV and bountiful bourbon undertones. Pair it with a rich coconut cream cake to discover what a perfect match tastes like, with the phenolics of the vanilla extract echoing the effect of the oak barrels imparting Curieux with its flavor, not to mention the lightly coconutty esters in the beer echoing the coconut flakes on the cake. And there’s also our winter-friendly ginger witbier, Starling Wit. That beer is quite higher than your average witbier at 7.5% ABV, but it’s big enough to pair beautifully with a sugary, buttery gingersnap cookie.

The bottom line? Sit down with an imperial beer, relax, maybe take a bite or two of something rich and delicious, and savor every imperial drop.