What is a White Beer? At Allagash we love witbiers, literally translated from Flemish to mean “white beers.” Originating in Belgium, this style of beer is delicious, refreshing, and balanced in a way that makes it enjoyable to come back to again and again. And because we can’t get enough, we wanted to take a little time to talk about the style’s origins.

The history of white beer stretches as far back as the Middle Ages. The witbier style was also known as bière blanche in nearby France. White beers were traditionally produced in the Flemish region of Belgium, where brewers could easily source both cereal grains from farms and spices from their neighbors in the Netherlands. 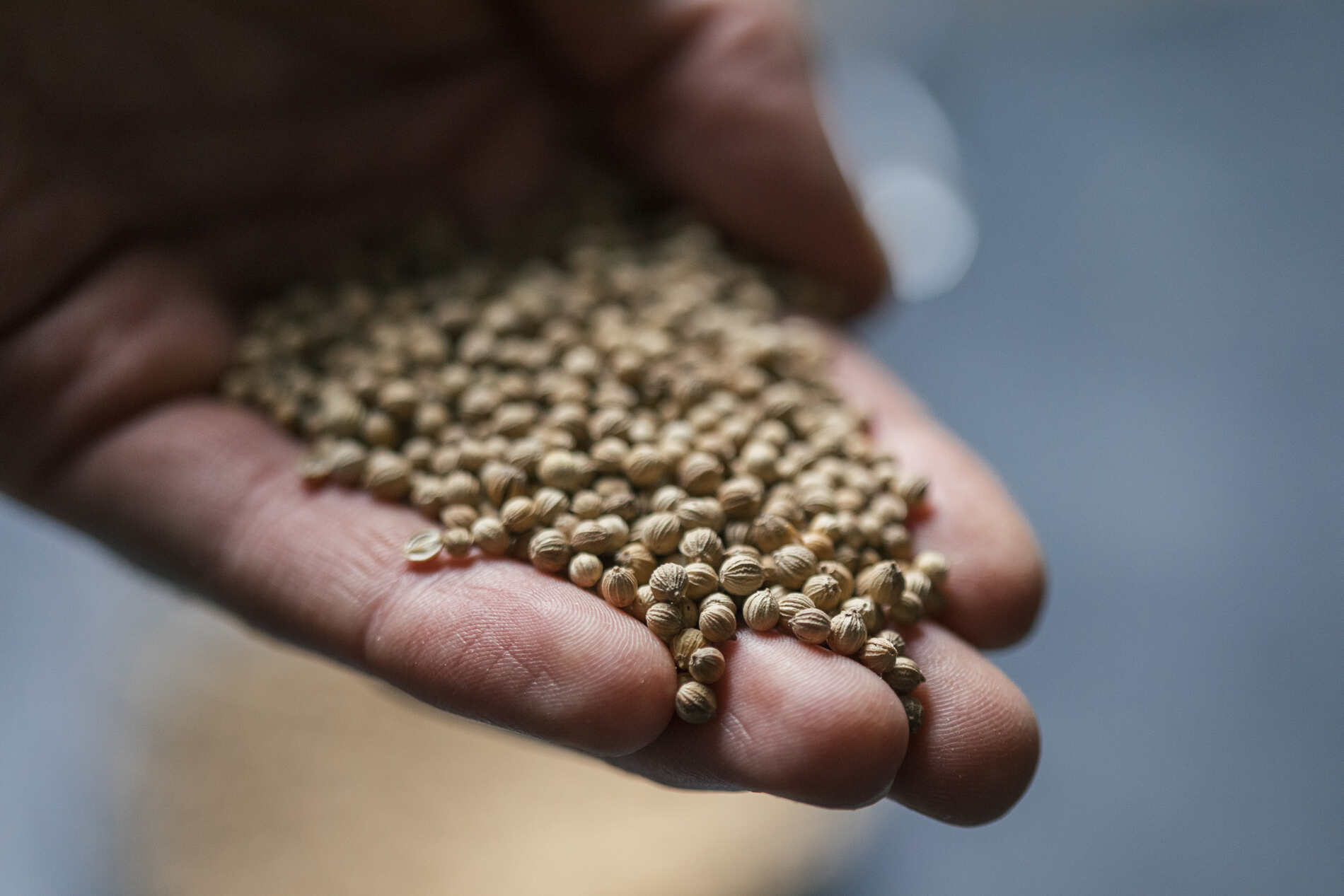 Coriander, one of the key ingredients in a wit bier.

White beer is defined as an unfiltered, top-fermented wheat beer. White beers traditionally contain few hops to keep the bitterness low. Our Allagash White includes coriander and Curaçao orange peel—though plenty of other spices can be substituted or added. A white beer’s light haze comes from both yeast and protein that remain in suspension after fermentation. In its flavor, you’ll find a refreshing balance of citrus and spice, along with a range of subtle aromas like vanilla and clove.

White beers are often confused with German Hefeweizens. The primary difference between this German style and Belgium’s white beers resides in the ingredients. Classic German wheat beers stick to a more restrained recipe of malted wheat, malted barley, and hops. Full stop. Belgian wheat beers are not so straightforward. They employ a variety of brewing ingredients like unmalted wheat, oats, and spices, in addition to wheat, barley, and hops. 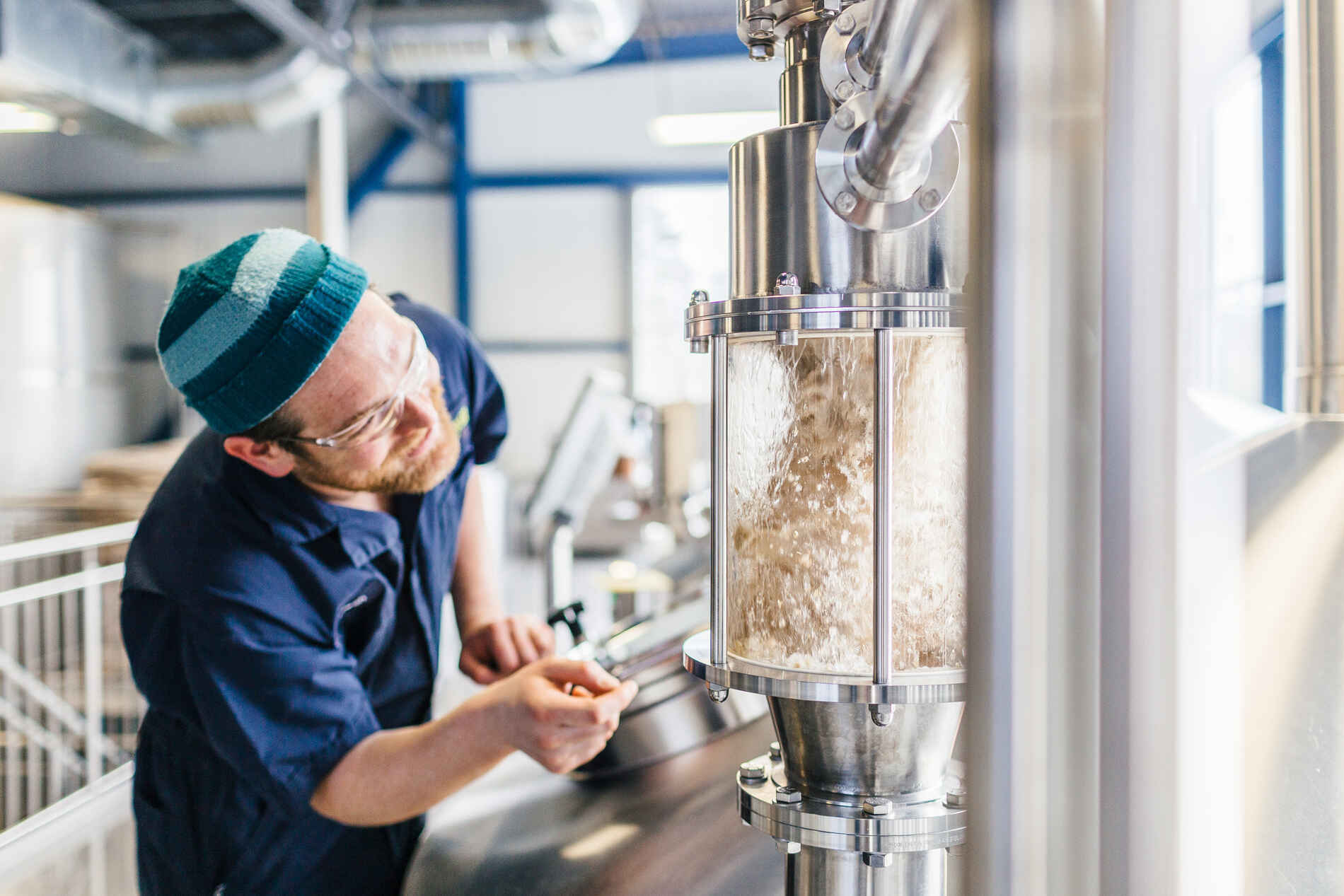 Most importantly, in both hefeweizens and white beers, a large part of the fruit-like character doesn’t actually come from fruit. Yeast is the single ingredient that forms the biggest point of differentiation between wits and hefeweizens. The yeast used in German hefeweizens has strong banana and clove notes, whereas the yeast used in witbiers tends to have more spice and citrus notes.

In the second installment of this blog, we’ll dive into Allagash White specifically, with some history behind the beer.