Stout vs. Porter – What’s the Difference? 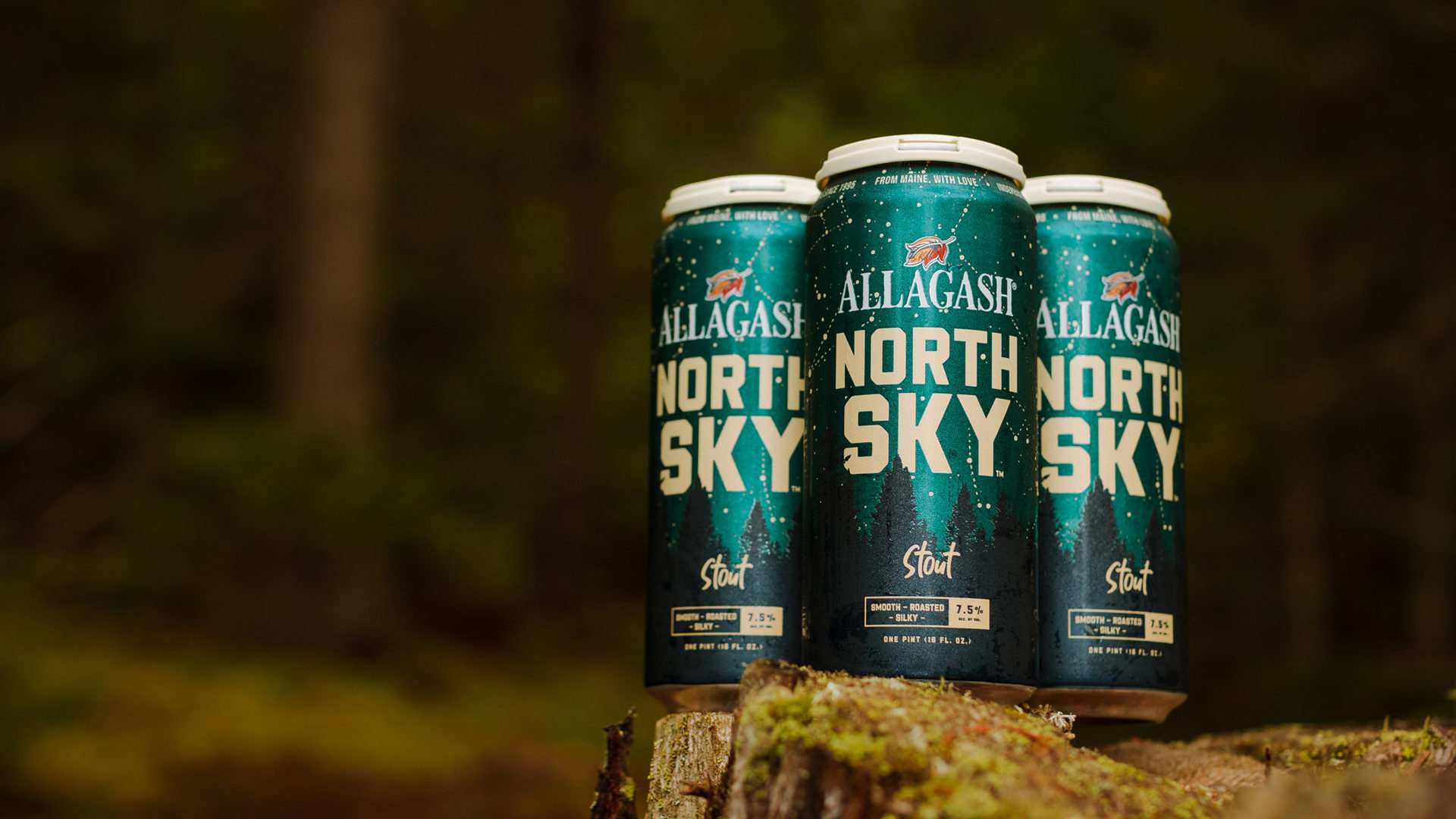 What exactly is the difference between stout and porter? While there are many varieties of so-called ‘dark beer’ such as schwarzbier, Scotch ale, dark American lager etc., the broad categories of stout and porter are probably the most well known.

In reality there are many variations and substantial overlap across the two styles. For example, an Irish Stout will generally be a bit more bitter, have less body, and be lighter than some brewers’ take on a porter. In the same way that some pale ales seem more like IPAs or vice versa, so is the case with versions of stout and porter. One similarity across stouts is they are more likely to contain roasted barley as opposed to most porters (though more robust porters may have some).

Historically speaking, the first of the two styles was porter, born about 300 years ago from the English brown ales of the time. Stouts came after, as stronger, fuller-bodied versions of porters, aka “stout porters.” When a pub offered both a stout and a porter, stout was always the stronger beer.

Porters and stouts share dark malts, which give them their classic black, or near-black, color. Before the advent of modern-day kilning, most beers were on the darker side because grains were frequently roasted over open flames.

As far as our understanding of the first porter’s ingredients and process goes, we know it was made mostly of such open flamed ‘brown malts,’ and was frequently aged in wood barrels for varying lengths of time. All of this variation meant porter from batch to batch tasted differently (and maybe had some funky, even sour, barrel aged characteristics). Frequently the beer was blended at the pub where it was served. 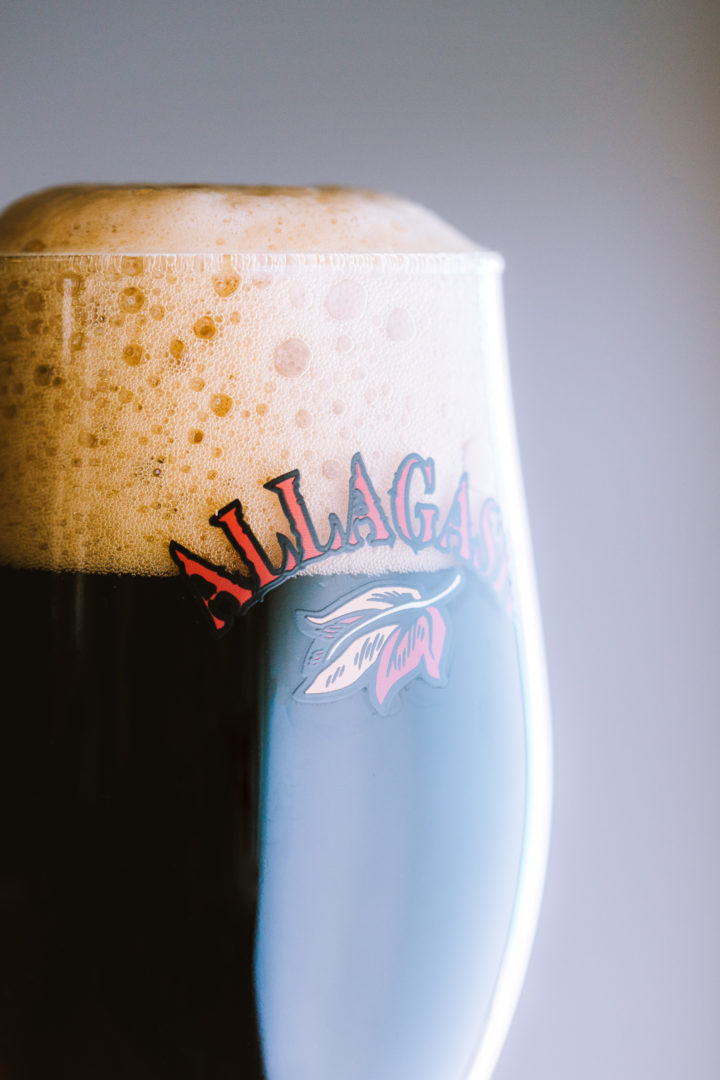 As the popularity of porter and ‘stout porter’ grew, the styles morphed and changed based on region. Eventually sub-styles of porters/stouts emerged, such as Baltic Porter – a lagered, stronger version that was exported to the Baltics. We have a couple stouts of our own. North Sky is a silky Belgian-inspired stout that balances light notes of fruit and sweetness with roasty malt.

There’s also Map 40, a Belgian-style stout that we blend with cold-brewed coffee. This one is a bigger beer, with more body and richness than you’ll find in Allagash Black. By blending it with local, cold-brewed coffee from Speckled Ax—and we’re talking a lot of coffee—light nuttiness accompanies hints of chocolate and raisin, while a resounding coffee note weaves its way throughout.

When it comes to what’s a porter vs. a stout, in the end, the brewer is responsible for what style to call their beer. Sometimes you just have to take a sip and see for yourself!